Denise Carlton is the Program Manager for Population Statistics at Australian Bureau of Statistics, which includes Demography and the Migration Statistics sections.  Denise has over 30 years experience with ABS, is a previous director of Demography, and has worked in areas such as Labour Statistics, Social Analysis and Reporting, the Measures of Australia’s Progress project, and Health and Disability Statistics. She was the director responsible for data quality at the 2006 Census. Denise is is dedicated to using data to tell the story of our society and how it is changing, and to ensuring good statistical information is available to support decision-making which will enhance the current and future wellbeing of all Australians.

Professor Edith Gray is Head of the School of Demography at the Australian National University. Her areas of research focus on fertility and family change. She has led a number of research projects in the area of family demography including six ARC Discovery Projects on family formation, fertility, dissolution and life course trajectories and completed numerous research service consultancies for Government and Non-Government Organisations, including the Australian Treasury, and the ACT Education Directorate. 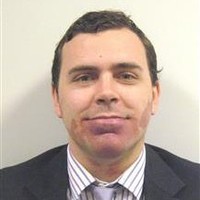 Ray Harris is the Director of Migration Modelling and Analysis in the Commonwealth Treasury’s Centre for Population. The Centre was established in 2019 to better understand how Australia’s population is changing and the implications of these changes. The Centre works with stakeholders across government, academia, business, community groups and the public, undertaking modelling and analysis to enrich the evidence base on demographic issues and inform policy decisions. Ray has been with the Treasury for 11 years and prior to joining the Centre worked primarily in economic forecasting in Treasury’s Macroeconomic Group. 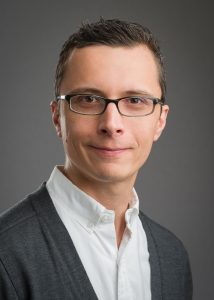 Brian is an Associate Professor of demography at The Australian National University. His research focuses on understanding how population dynamics and life course transitions shape disparities in health. 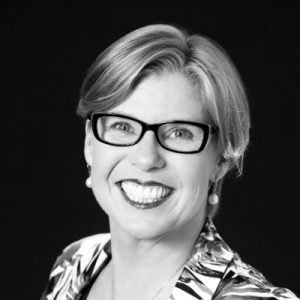 Kim has worked as a demographer across the government, non-government, private and academic sectors, with a primary focus always being the use of evidence to inform policy. Kim was introduced to demography via two undergraduate sociology lectures in the late 1980s. Ever since she has spent her career using population changes across different age cohorts to frame what is happening in society, and what this means for policy making and service planning. She is currently working for the NSW Department of Planning and Environment.

Kim has been President of APA since 2020, and is Vice-President of Family Planning Australia.

James is a Lecturer in demography at the Australian National University. His current research focuses on measuring and understanding social cohesion at individual, local and national levels, as well as in estimating housing transitions, deprivation and homelessness. James is a lead researcher on the Scanlon Foundation’s Mapping Social Cohesion study and an associate editor of the Journal of Population Research. James holds a PhD in demography, as well as Masters degrees in social research and economics. James has been a proud member of the Australian Population Association since 2016. In addition to being on the organising committee for the 2022 conference, James was Secretary of the Association between 2016 and 2020 and was on the organising committee for the 2020 Australian Population Webinar Series